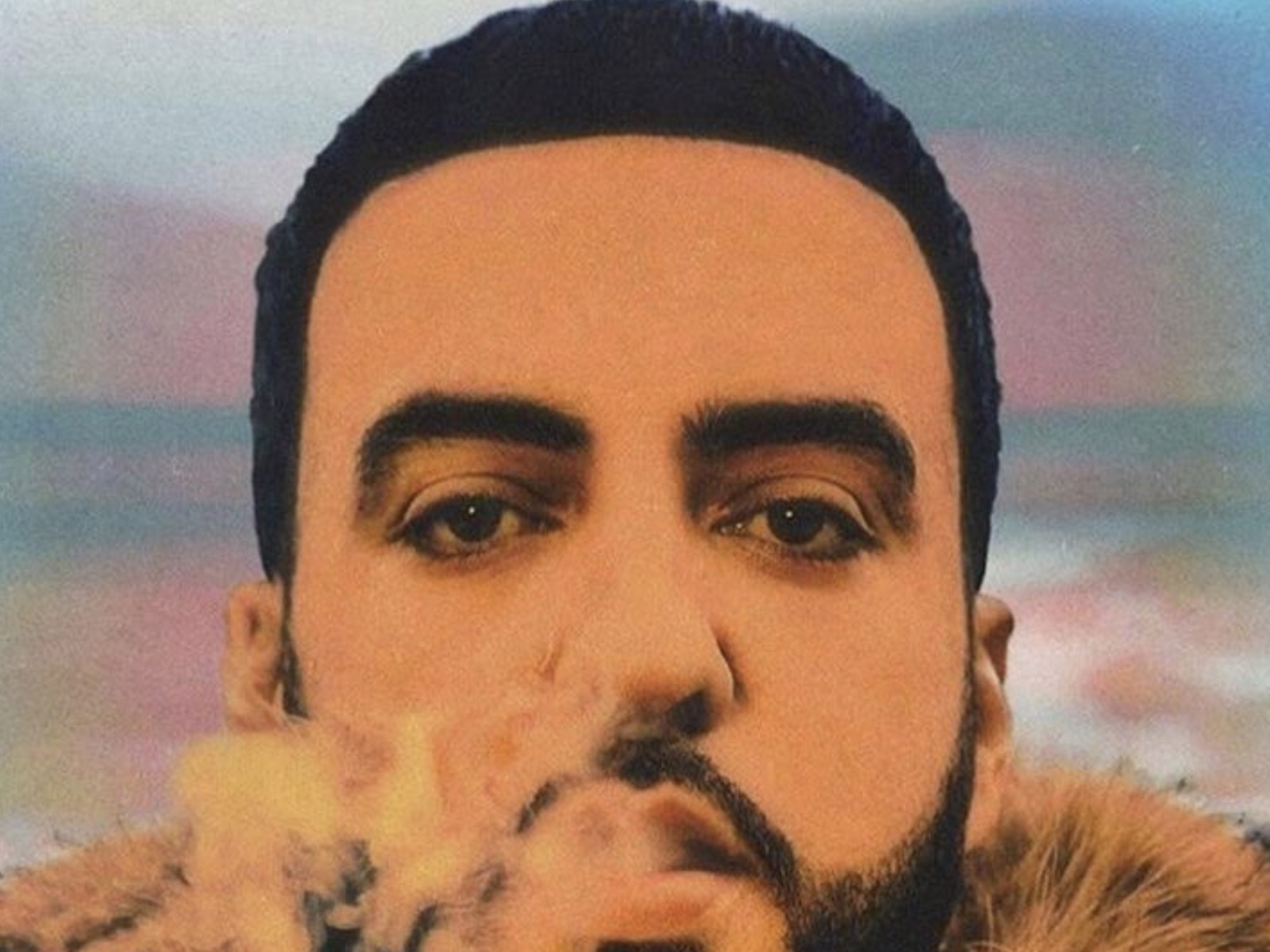 Following the great success of his latest track with Swae Lee – “Unforgettable” Montana and his label planned to release a new official studio album. “Jungles Rules” is now available on Spotify and you can buy it on iTunes.
The hottest beats were produced by Harry Fraud, Alex Lustig and others; guest appearances Young Thug, T.I., Swae Lee and others.
Check the album below, and don’t forget to check out my beats as well
Lease beats
Exclusive beats.

Montana dropped his new album today. Stream it for free via Spotify