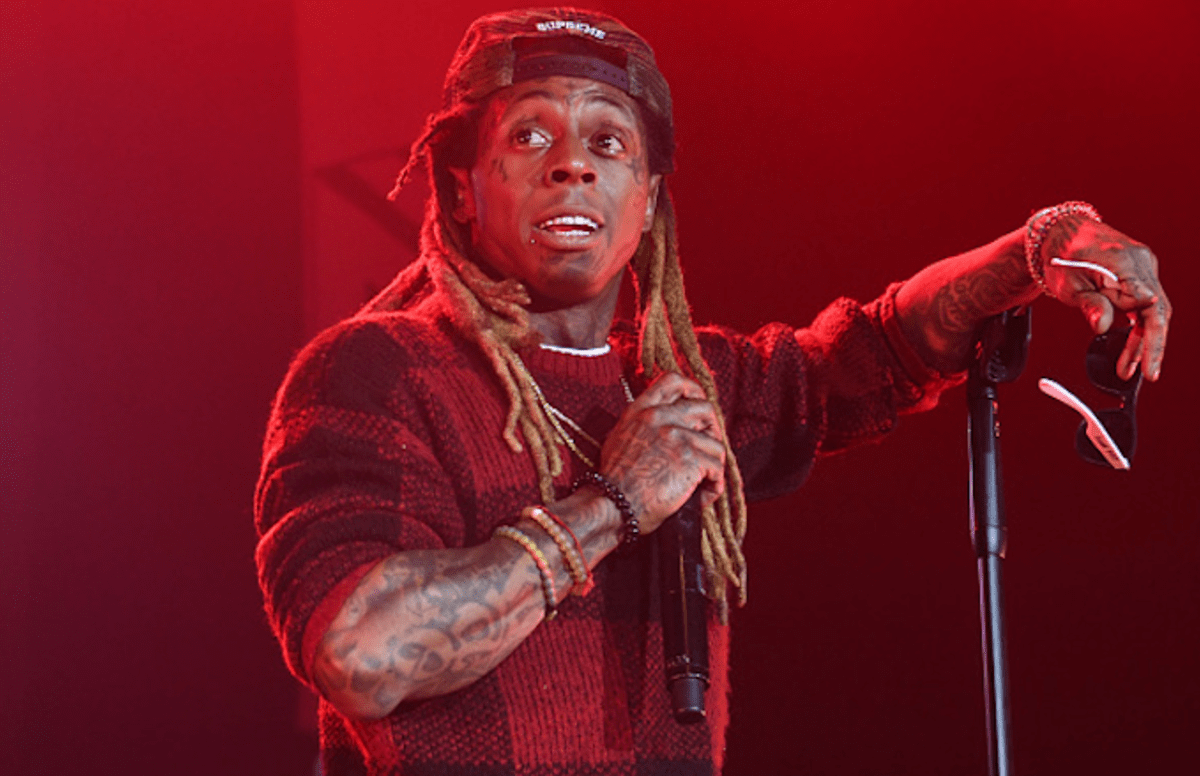 The Young Money rapper was found unconscious in his hotel room and he was hospitalized after suffering at least one seizure in Chicago Sunday. Maybe he is still hospitalized but doctors suggested him to avoid flights.
Dwayne Carter (Lil Wayne) disclosed he was epileptic in 2013, and has suffered seizures. Weezy should be on stage with Rae Sremmurd at Drais Beachclub in Vegas at midnight.