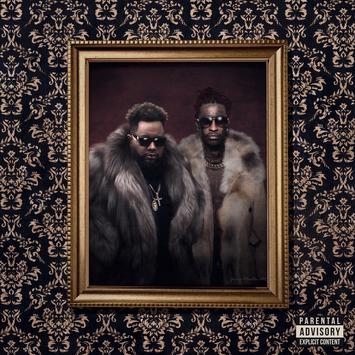 via hotnewhiphop
Last December Dj Carnage revealed he was working on a project with ATL rapper Young Thug. Some days ago Thug released the first single off this new project “Homie” feat MMG rapper Meek Mill (who recently dropped his new album “wins and losses”
This new ep is the follow up of Dj Carnage’s “Step Brothers” project with G-Eazy and Young Thug’s latest album “EBBTG”.
–
If you like trap, club beats, check out mine:
Lease beats
Exclusive beats.

During an interview for the famous HNHH (hotnewhiphop.com) Carnage says “I wanted take like everything we love about Thug, and put steroids in that. It’s just, you know, Martha Stewart, in her prime when she was making billions of dollars. She’s a boss. Before she had to take that L, but when she was takin’ them dubs…That was Young Martha. This whole thing is going to be so dope.”
“It’s going to be my best work yet. So Im taking time on it, I cant release some garbage. It has to be next level you already heard some of the records so ya know?”.
Stream the 4 hot tracks below for free.
Check out the whole mixtape via Spotify.