via hotnewhiphop.com
The duo dropped a new track featuring Travis Scott. “Close” is the third track off following February’s “Powerglide.”
Beat produced by Mike Will Made it.
–
Check out my other beats on sale:
Lease beats
Exclusive beats.

The song has been released on several networks and you can stream it via Youtube.

You can buy the New Rae Sremmurd’s song via iTunes
Below you can see the official cover art: 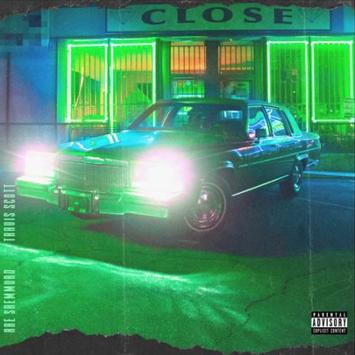