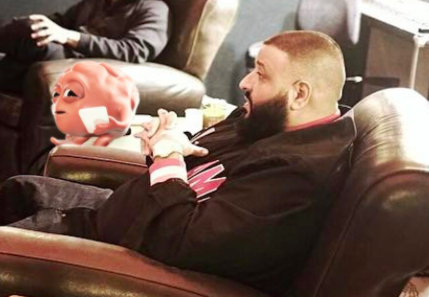 Khaled announced the LP’s second single: “No Brainer” (featuring Justin Bieber e Chance the rapper) out Friday (27th July) and he promised a music video too. Below you can check out the official Khaled’s post on Instagram. No release date for the album “The father of Asahd” yet.

This may be successful like last summer hit: “I’m the one” featuring Bieber, Chance the rapper and Lil Wayne; and the song took over the Billboard hot 100 chart (and over 1 billion views on Youtube since its release).