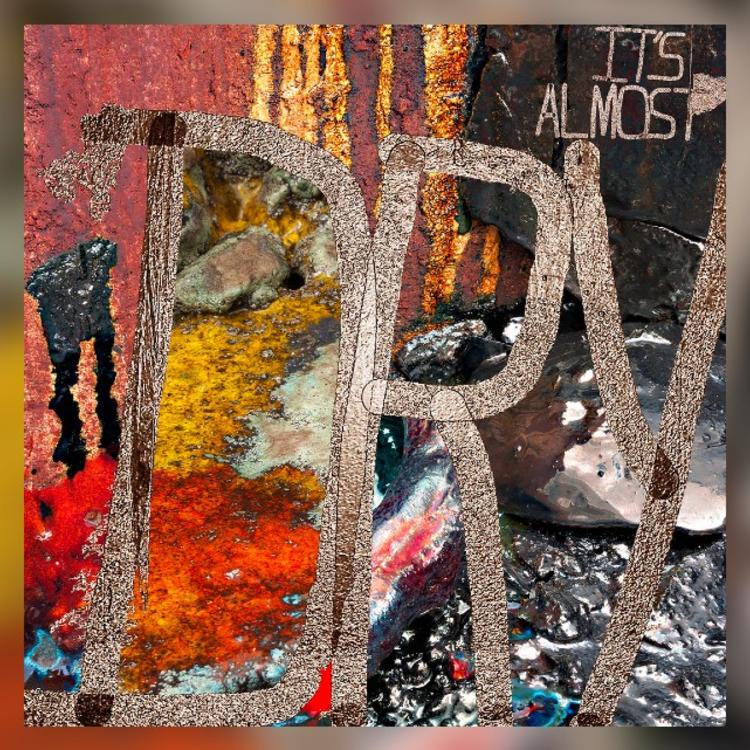 New Pusha T album Its Almost Dry is now online! Terrence Thornton aka Pusha T, is back with a new album named “It’s Almost Dry”, a 12 track project dropped last Friday. This is what he said during an interview with Rolling Stone magazine: “I’m always creating a masterpiece and in the creation of that in terms of a painting, you end up telling people while they waiting on it, ‘It’s almost dry,’ because they’re always asking, ‘When will it be done?’ And you have to wait on masterpieces. Also in drug culture, a lot of times you’ll have people waiting on the product and it’s not dry yet. You can come get it when it’s dry.” [via hotnewhiphop.com]

Check below the official tracklist:

The official project has been released on all the main streaming platform (last Friday 22th of April). Below you can take a listen using Spotify. 12 Tracks featuring some big artists such as Jay-Z, Pharrell, Kid Cudi and more.

Are you a Pusha T fan? What’s your thoughts about his latest project? If you are an artist and need beats, you should check out my beatcatalog with a lot of beats on lease, exclusive and even some free ones!